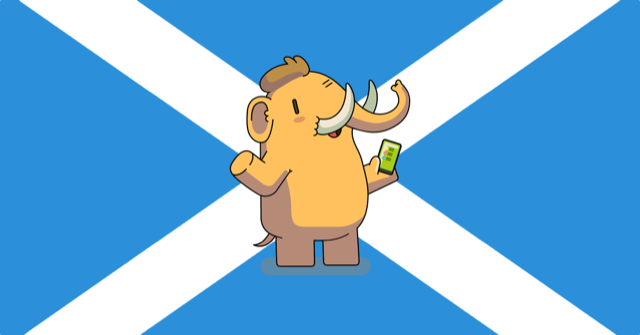 Please tell us about the background to Mastodon/mastodon.scot

Mastodon is an open-source and decentralised social networking platform. What this means is that instead of joining a single huge social media network run by a giant corporation, you can join a Mastodon server aligned to your interests and run by like-minded people, and still be able to talk to people on all the other Mastodon servers across what is known as the ‘fediverse’.

And it’s bigger than that. Mastodon is just one type of software, there are lots of others out there in the fediverse, and they can all talk to one another. You can even start your own server for yourself and your friends!

When I learned about Mastodon it really appealed to the geek in me. I love tinkering and playing around with things, and I liked the idea of creating a community. My immediate thought was that there should be a place on the Fediverse that’s Scottish, and that’s why I started mastodon.scot. 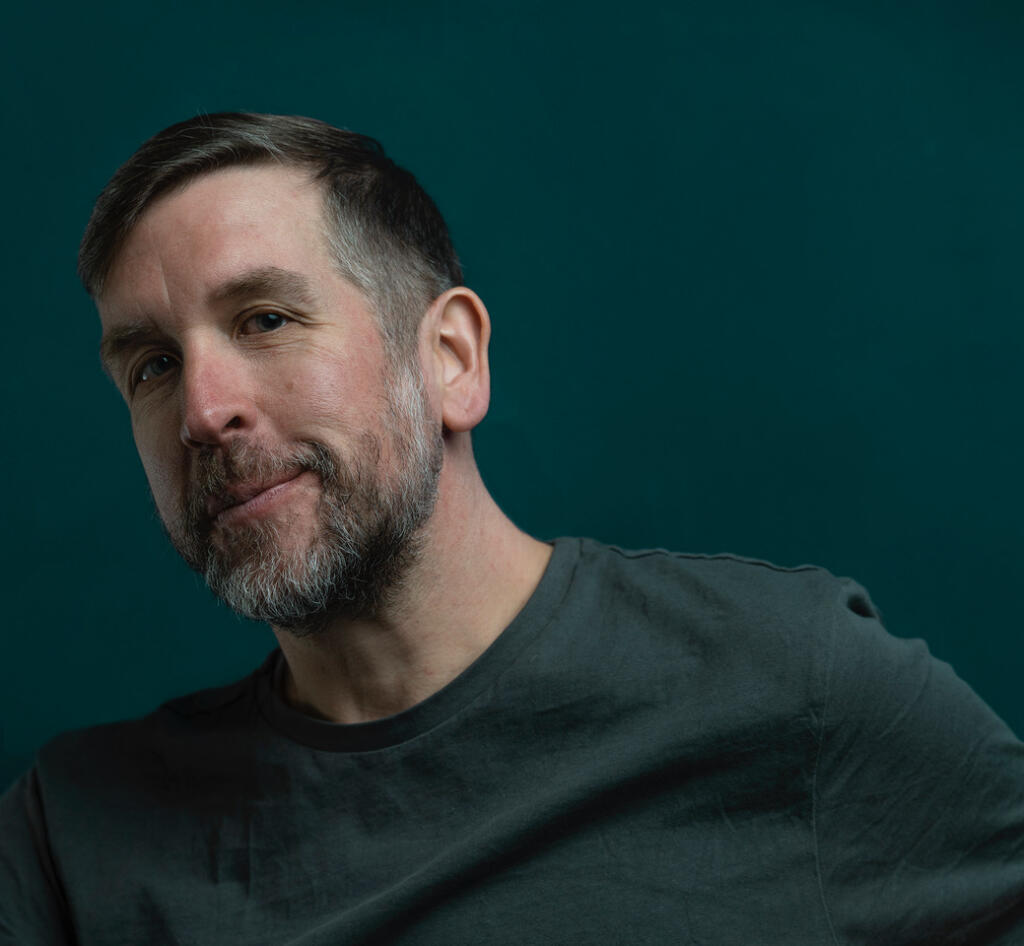 The work I do at mastodon.scot

I’ve run mastodon.scot as a labour of love since early 2018. It’s taken a lot of time and money to keep it going, and sometimes for what felt like very little reward. However, as the community has grown there’s a real sense of identity, and recently the userbase has increased hugely so it’s a much more active and vibrant place to hang out. The increase in users also means that we now have more support via donations, and I can keep it running without having to pay for it out of my own pocket.

On a day to day basis, I make sure the servers are running efficiently and coping with demand, as well as dealing with any reports of bad behaviour (firmly but fairly!)

Running the server remains a hobby in addition to having a full-time job, and It’s a lot of work, but I wouldn’t have it any other way.

My vision for the future of mastodon.scot

With the increased exposure of Mastodon in recent months I’d like to continue growing mastodon.scot into a larger community. I’ve learned a lot about scaling our server architecture and look forward to some interesting new challenges as we add capacity to welcome further new users in the future.

I’m also keen to make sure that mastodon.scot continues to be a safe space where people can co-exist with mutual respect, even where they don’t agree with each other. We’ve learned a lot about how to create a robust set of server rules, and those are constantly evolving. It’s okay to not agree with other people and debate is encouraged, as long as that’s respectful and abides by the rules we’ve put in place to protect people.

Why I chose a .scot domain

I didn’t consider any others! I’d heard of .scot domains but hadn’t had the need for one before then, and to be honest the domain name wrote itself! It’s Mastodon, it’s Scottish, it’s mastodon.scot. 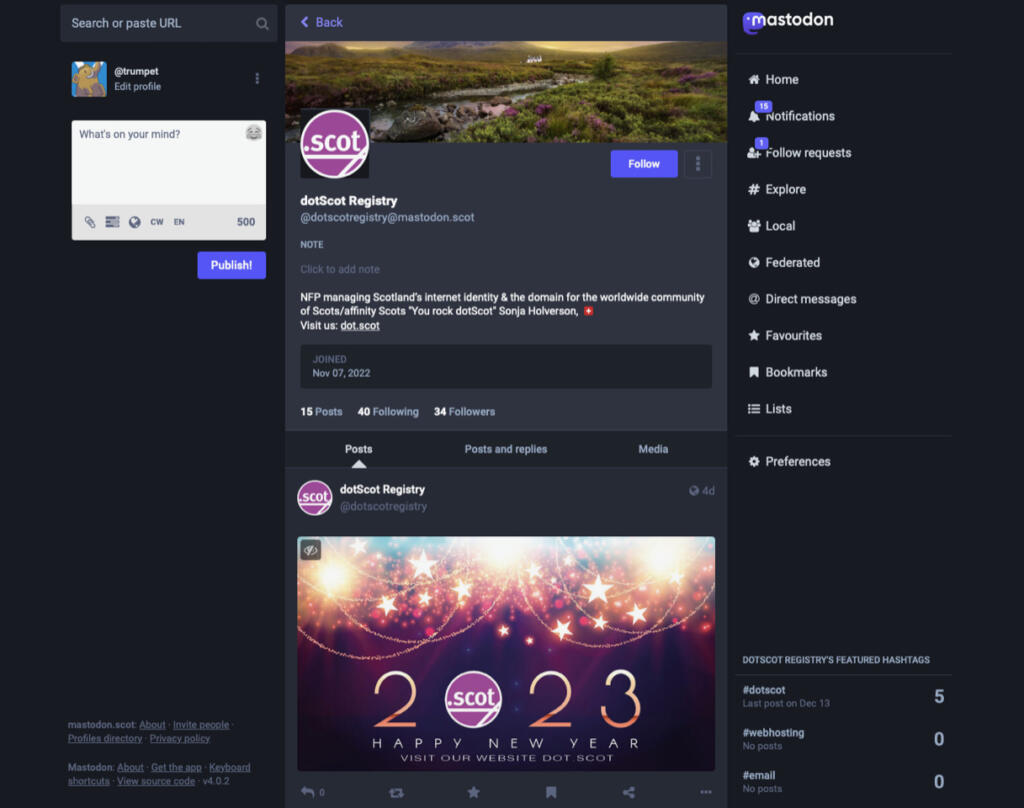 For more information or to join Mastodon, please visit mastodon.scot