A History of .scot: An Interview with Chris Jones 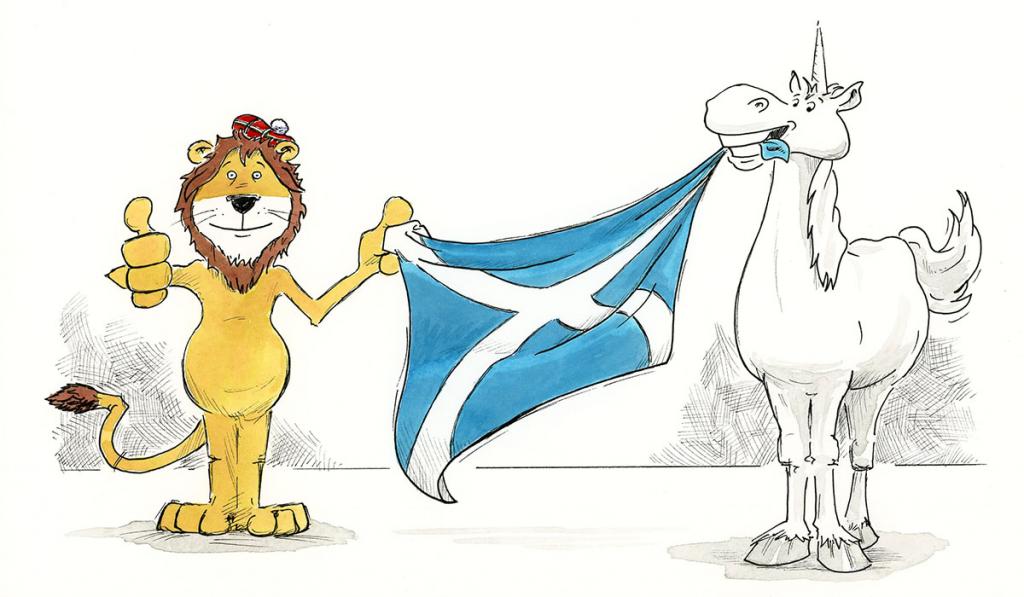 Chris Jones works in IT dealing with large public sector contracts and was involved in .scot from the very beginning.

How did you get involved in .scot?

It started off as a campaign, which is where I got involved. It all basically started with a gem of an idea from David Hutchison, who at the time was a researcher for an MSP. When ICANN announced they were allowing cultural linguistic tlds David contacted people who had specialisms who could be useful.

The team originally consisted of a few individuals. David who lead the group, Scott Martin was secretary, I was leading the procurement element and Ross Ingebrigtsen and David were involved in the lobbying side of it, given their position within politics.

I then was part of the team that formed a campaign group. We made case to Scottish Government to start an advisory group to launch a domain name for Scotland. At that time they never knew what it would be, we wanted .sco but ICANN started the consultation process for TLDs and got idea of .scot for Scottish diaspora. This we knew could work because of Scots diaspora and Scots language – watching Catalonia was inspiration as they used Catalonian as a language and their culture to secure .cat as a domain name.

We then set up the search for a registrar which had to have community purpose of its own, took some presentations from those in a position to do this, ran tender process from Scottish Government, Scot Government ran process but .Scot was an important group who helped in choosing the registrar.

What made you get involved?

I was asked because of my IT experience and knew a lot of people in Public Sector IT including a lot of senior IT managers involved and HIE Enterprise.

What challenges did you face?

Whether ICANN would do it! They kept delaying consultation process after PuntCat was successful. So there was a point where we never knew if the idea would come to fruition. Because PuntCat was only known to the wider public domain names were always tied to countries. Getting people to believe this was both real and possible was a challenge. Even some of the people on the board thought it was interesting but didn’t really believe it was possible.

What advice would you give to other countries looking for a domain name?

Your favourite moment of the campaign?

Our engagement with European counterparts was great. I delivered a presentation in European parliament in 2009 on digital participation, which was amazing.