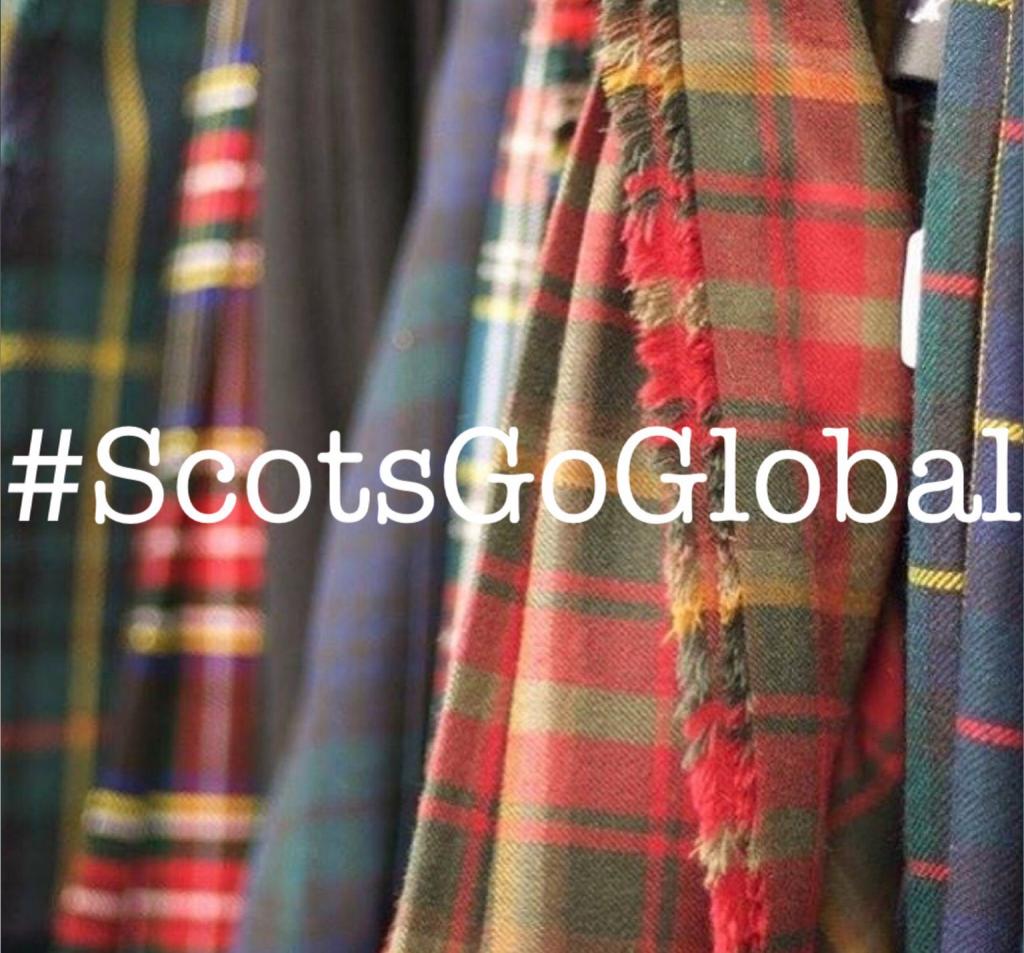 Over on Instagram we started the #ScotsGoGlobal hashtag and have since brought it over to our other social media channels (Twitter and Facebook). We’ve done so to highlight that .scot is a cultural identifier for Scottish people across the globe. Here’s  some more information about our project and what it stands for:

#ScotsGoGlobal showcases the pictures and stories from Scots across the globe. For example, during the Highland Games season of 2016 we’ve had lots of submissions from Scottish festivals and games all over the world. Highland Games weekends are extremely popular in the US and Canada, demonstrating that there are millions of Scots and individuals who want to celebrate Scottish heritage and culture. But it isn’t just these locations – from Texas to British Columbia, Bavaria to Victoria, there’s no shortage of events celebrating Scottish heritage worldwide.

So how does this tie into .scot? 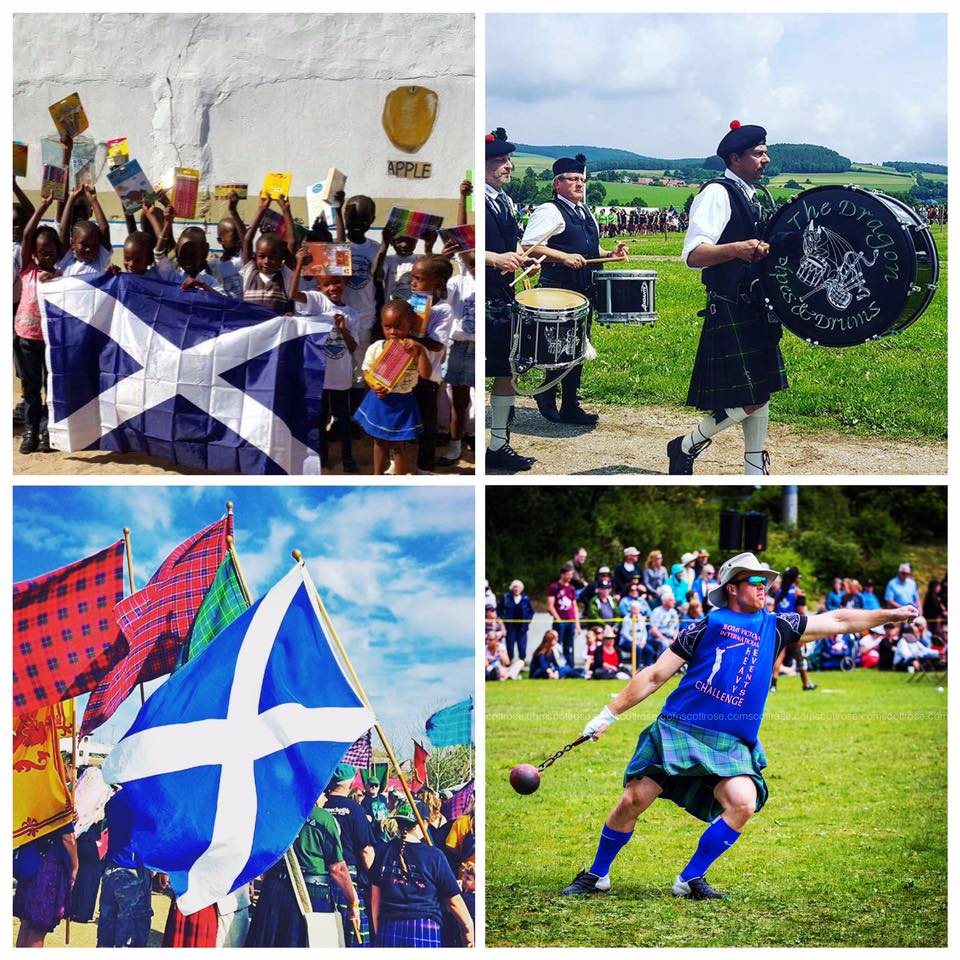 There are between 40 and 50 million people with Scottish connections worldwide, creating the wider Scottish diaspora. You’ll find the bulk of these Scots in America and Canada, with America boasting around 9 million people of Scottish descent whilst Canada homes almost 5 million. Meanwhile, there are only approximately 5.3 million of us living in Scotland.*

We often hear from those considering a .scot domain that some people are under the impression that because they aren’t Scottish or don’t live in Scotland they aren’t entitled to a .scot account.

But this isn’t the case!

We are not a geographical domain. Scots are spread far and wide across the globe, and so is Scottish culture and heritage. We have .scot domains registered in 43 countries across the globe. From America to Germany, Canada to China, you’ll find those who wish to express their identity with a .scot domain.

A .scot domain is for those who have Scottish heritage, a Scottish spirit, a Scottish business  or simply wish to celebrate Scottish culture through their business, website and/or blog. This is what we hope to show with #ScotsGoGlobal.

By showcasing Scottish culture being celebrated across the globe we demonstrate we’re a cultural identifier as opposed to a geographical one.