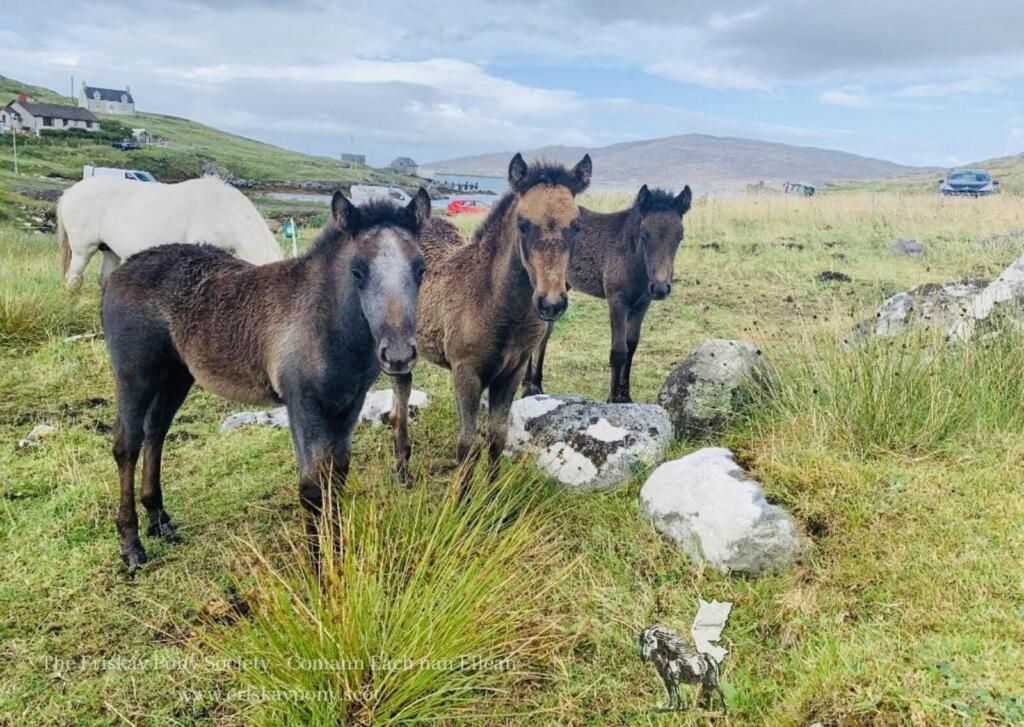 The dotScot Registry launched the .scot domain seven years ago (July 2014) and the launch received widespread media coverage, including BBC News, The Scotsman and CityAM.

Most of the articles came with two quotations. The first was from then Deputy First Minister of Scotland, Nicola Sturgeon, who recognized ‘that Scotland should have its own distinctive and recognisable internet domain.’ The second was from our Managing Director Gavin McCutcheon who pointed out that .scot is ‘a community domain intended for everybody who lives and works in Scotland – and for the 50 million people around the globe who are part of Scotland’s diaspora.’

Fast forward seven years and these two principles are still intact. Scotland’s community domain is used by the country’s government (gov.scot), parliament (parliament.scot) and many more organisations, businesses and individuals at home, but is also available to anyone who has an affinity for Scotland wherever they live or work. dotScot is the only top-level domain that works in exactly this way. We’re unique (and proud of it).

So ‘Stands Scotland’s domain where it did?’ The short answer is no. In practice, things have moved on enormously since 2014, both at home and around the globe. Allow us a few headline stats:

And our email service is thriving too. It has even managed to introduce the word ‘blether’ to the world of email communication!