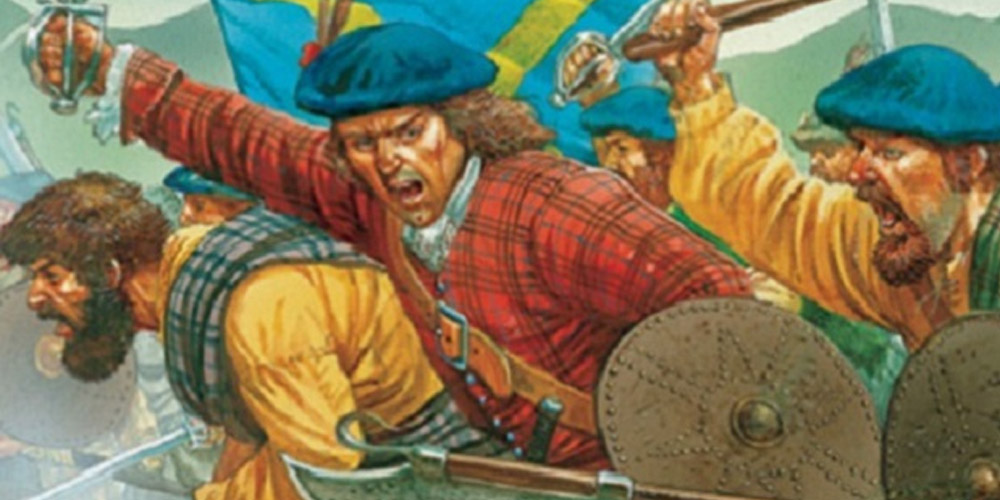 This week’s .scot Experiences entry is an interview with multiple .scot domain holder Cally Wight. Cally is passionate about Scottish writing and creativity, which is reflected in the projects she has been part of for many years. Cally has written fiction and drama in English and Scots. Here she reflects on her experiences with .scot for her various different projects.
McRenegades.scot is a Scottish Writing blog formed by a community of people who wish to write for pleasure. There’s a whole host of writing on offer, including poetry and short stories.

Unco.scot offers an online bookstore for print and digital books from Scottish authors, and creates an online space to broaden your knowledge of Scottish writers and their writing.

What made you choose a .scot domain?

McRenegades.scot: It was a conscious decision to keep the play on ‘Mc’. With our first site, McStorytellers, we were aiming a bit for a tongue in cheek play on ‘mcdonalds’  – a sort of ironic twist against the ‘mc’ homogenisation, showing that our stories are Scottish but don’t claim to stand for Scotland. They are not primarily about the market but about creativity.  With McRenegades we were also, at the beginning, making a stand about the fact that dot.scot was a ‘premium’ sort of brand – and while we’re happy for our Scottishness to be considered ‘premium’ we wanted to make the point that if it could be adopted by everyone hopefully it could become a regular thing at a regular price.

Thedeveronpress.scot: This is a distinctly Scottish publishing company and we wanted our Scottishness to be reflected in our domain name.

Unco.scot: Fundamental to the concept. Would never have had the idea if .scot hadn’t been available. The Scottishness is central to the project and putting any other domain extension would have weakened the message we’re trying to get across which is a pride in Scottish writing and writers as distinct from any other cultural/national entity.

How did you find out about .scot?

I think it was through a current domain registration site  and some posts on social media – I knew about it some months before it became current and was hanging out to register for a .scot domain. McRenegades was the first .scot in a number of Scottish ‘creative’ community sites!

Do you think it helps establish the cultural identity of your blog/projects?

(For all): Definitely. Absolutely. For a company that is proud to be Scottish and promoting Scottish writing, it’s not just a gimmick but enables us to make a statement of nationality and cultural intent.

Does it attract attention from visitors to your blog?

I’m not sure, though from time to time there are issues over the use of Mc rather than Mac – suggestions that Mc is more Irish – but as above, the idea was to show a sort of Scottishness and a tongue in cheek at the concept of the ‘Mc’isation of things. But I feel proud every time someone buys or interacts with [Unco] as .scot – it seems like one more way of telling people we are proud to be Scots.

Did you find the transition from .co.uk/.com to .scot easy?

McRenegades, Unco and The Deveron Press were all set up as a .scot to begin with. Nothing else would do.