.scot in the United States and Canada 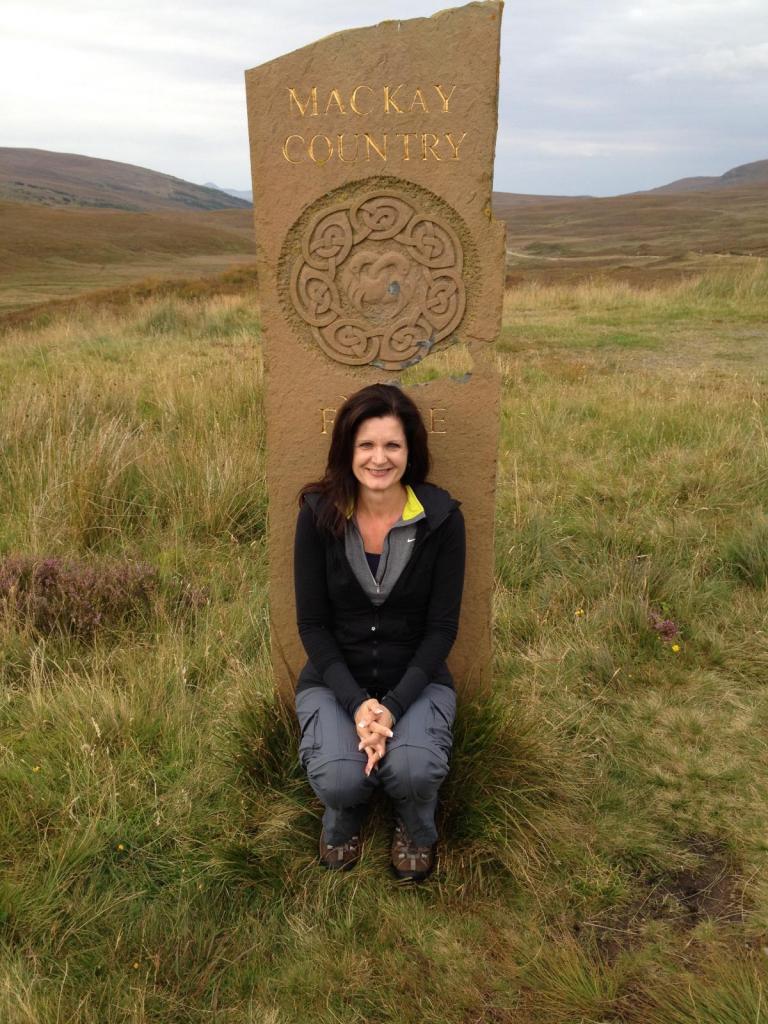 The United States and Canada have always been key to the success of dotScot. Back in 2011/2012 we needed letters to support our application for a domain for Scotland and “the worldwide family of Scots”. The U.S. and Canada responded with enthusiasm.

Letters arrived from the Scottish Cultural Centre in Vancouver, Calgary’s St Andrew-Caledonian Society, the Centre for Scottish Studies at Simon Fraser University and its namesake at the University of Guelph, Chicago Scots and other organisations in both countries that wanted to see our not-for-profit model succeed in the community interest.

The level of support was extremely encouraging but didn’t come as a total surprise. We had already done some research to find out if there was global interest in .scot. We knew from the Canadian census that almost 5 million Canadians self-identified some form of Scottish connection. The United States census wasn’t quite so helpful when it came to discovering Scottish connections, but we had no reason to doubt the general consensus that there are more than 25 million Americans of Scottish descent.

We also knew that there were Scottish businesses in both countries and numerous cultural organisations including St Andrews and Caledonian societies, Burns clubs and those that promote Highland games, piping, Highland dancing, Scottish country dance and so on.

An outstanding example of the power of the Scottish connection across the U.S. and Canada was Tartan Day. It originated in Nova Scotia before being adopted by every province in Canada. In the States, it was taken up with enthusiasm by New York and spread across the country via a 1998 Senate resolution designating April 6 as National Tartan Day. In New York it has grown seven-fold and is now Tartan Week.

In short, we wanted all born Scots, heritage Scots and affinity Scots to be eligible for a .scot domain and welcome them into the worldwide family of Scots.

The .scot application succeeded, not least because we were able to show that it had the support of the global community. Fast forward to today and it is extremely heartening to see .scot used by influential organisations like the Council of Scottish Clans and Associations which is incorporated in Delaware (www.cosca.scot). There has also been a considerable uptake on an email service we introduced for those who don’t necessarily need a website. Options include your yourname@american.scot and yourname@canadian.scot.

There is still work to be done to raise awareness of .scot across Canada and the U.S. but, fortunately for us, we have the right people to do it. The Scottish Government offices in Washington and Ottawa have helped us spread the word through their networks and social media platforms.

However, .scot’s greatest assets in North America are our global ambassadors. In Canada our ambassador is Theresa Mackay who is based in Victoria, British Columbia. She has an MLitt from the University of the Highlands and Islands and is now completing here Ph.D in Scottish history at the University of Victoria. Her research focuses on food in the nineteenth-century West Highlands.

Theresa says: “dotScot unifies Scots and the Scottish diaspora worldwide by linking our heritage and culture with technology. It connects us to each other worldwide in a unique and contemporary way. Using .scot in heritage, business or education goes beyond the URL. It is about being proud of who we are.”

In the States our ambassador is Glen Moyer, a Texan now based in Louisiana. Glen is “Texan by birth, Scot by ancestry” and pioneered .scot in North America by using it for his very popular podcast website www.underthetartansky.scot.

Glen says: “A .scot domain tells the world a bit of who I am, far better than any .com, .net of other domain could ever do. My dotScot domains align me with a people, a culture, a country and a worldwide diaspora that is warm, welcoming and globally inclusive.”

With Theresa and Glen leading the charge in Canada and the United States, the tartan sky is the limit! Please get in touch with them if you want to find out more about .scot.