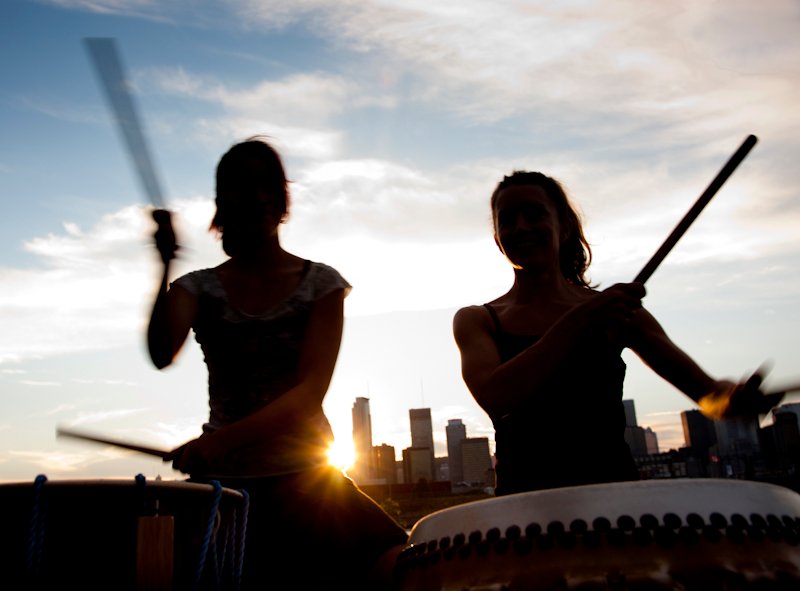 In this showcase, Alison Roe explains how the taiko community came about in Scotland, and how the .scot domain helps emphasise the specific style of Scottish taiko drummers.

‘Taiko’ might not be the first word you’d associate with a .scot domain name, given that it’s the Japanese word for ‘drum’. However, there are actually quite a lot of folk playing taiko in Scotland these days, which is why ‘taiko.scot’ came into being. 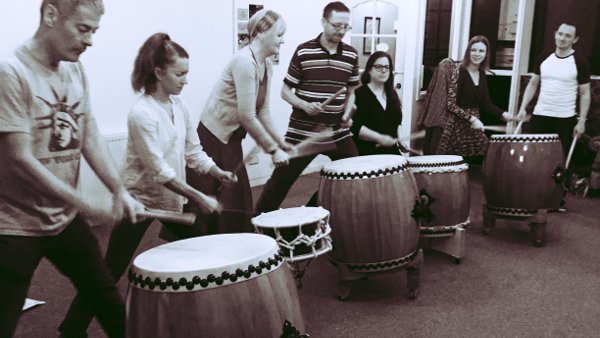 I bought the taiko.scot domain name very soon after the .scot domains came out. As .scot launched I was actually in Japan, studying taiko, at the time. I initially bought taiko.scot without a clear idea of what I was going to do with it – I was just getting into making websites and loved the fact that there was now a .scot domain, and thought it long overdue. We are a country, after all. 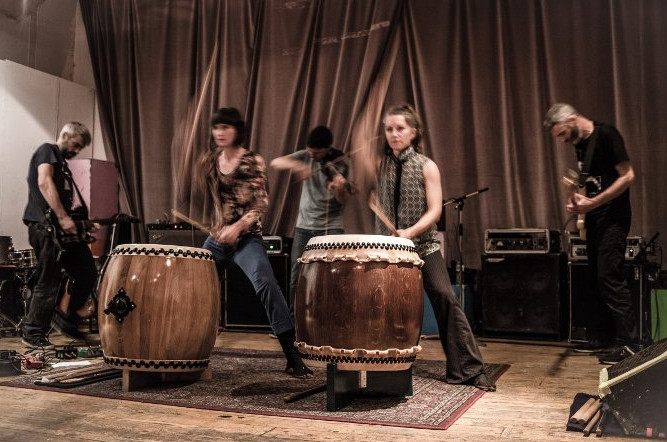 I thought taiko.scot had a certain ring to it – simple and memorable. I also felt that it would be apt to have a Scottish taiko website since I think there’s a distinctive taiko scene in Scotland. Although taiko is increasingly popular throughout the UK and Europe (indeed, in many countries worldwide), the style of taiko people play here and their attitude to it I’ve found to be a bit different, compared with my experiences of taiko groups elsewhere.

“Perhaps taiko.scot could become a more comprehensive listings site or taiko directory. Or maybe it could be something more interactive, perhaps more collectively run. It’s a work in progress.”

For a start, taiko in Scotland is heavily influenced by the style of taiko played in Fukui, western Japan – one of the few improvisation-based styles of taiko in Japan. The first taiko group in Scotland, Mugenkyo, had learned that style in Japan (from taiko legend Kurumaya-sensei) and subsequently brought it to Scotland, relocating from London to Lanarkshire in the late 90s. They then began recruiting and training taiko players from their new Scottish base, performing and teaching throughout the UK and internationally.

Twenty years on and there are now several taiko groups across the Central Belt and beyond, most of whom originally learned taiko with Mugenkyo (as I did), each group developing their own sound and style. Some of these, such as Tsuchigumo Daiko in Glasgow, are teaching and performing internationally, while others are community groups, occasionally taking part in local events. 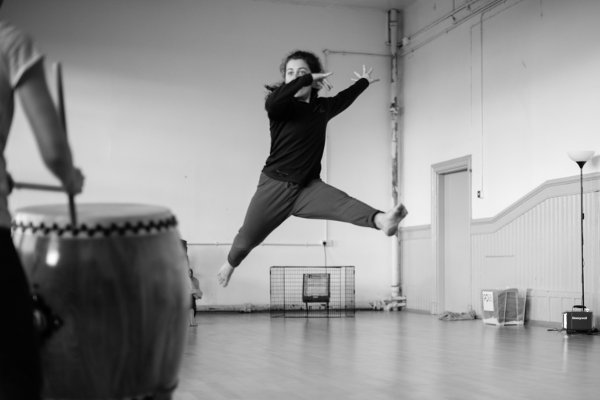 Scotland also has two bands whose music combines taiko with other instruments and vocals. This is actually not that common, as most taiko players play in groups or ensembles focused on taiko drums and the traditional Japanese percussion and flutes associated with them. Issho Taiko Drummers got going in 2007 and currently include voice, gongs, bagpipes, txalaparta, and found sounds. Ilk (which I’m in) kicked off in 2016 with a line-up of taiko, electric guitar, bass guitar and violin. There’s also Velma, a new flute band by Georgie McGeown from Ilk which features a wee bit of taiko. And members of Ilk collaborate with dancers from time to time.

“I should also mention that taiko are very exhilarating to play so if you fancy having a bash check out the “learn taiko” page on taiko.scot for info on workshops and classes. It’s addictive.”

I initially used the taiko.scot website to highlight some of these less traditional taiko bands and projects. However, I’m keen to expand it to cover more of the Scottish taiko scene, which I’m just getting to know again after having been away from Scotland for many years. Perhaps taiko.scot could become a more comprehensive listings site or taiko directory. Or maybe it could be something more interactive, more collectively run. It’s a work in progress!

With thanks to Alison Roe. You can find Scottish Taiko band Ilk on Facebook, and keep up with the latest taiko news at taiko.scot. Main photo by Léa Grahovac.