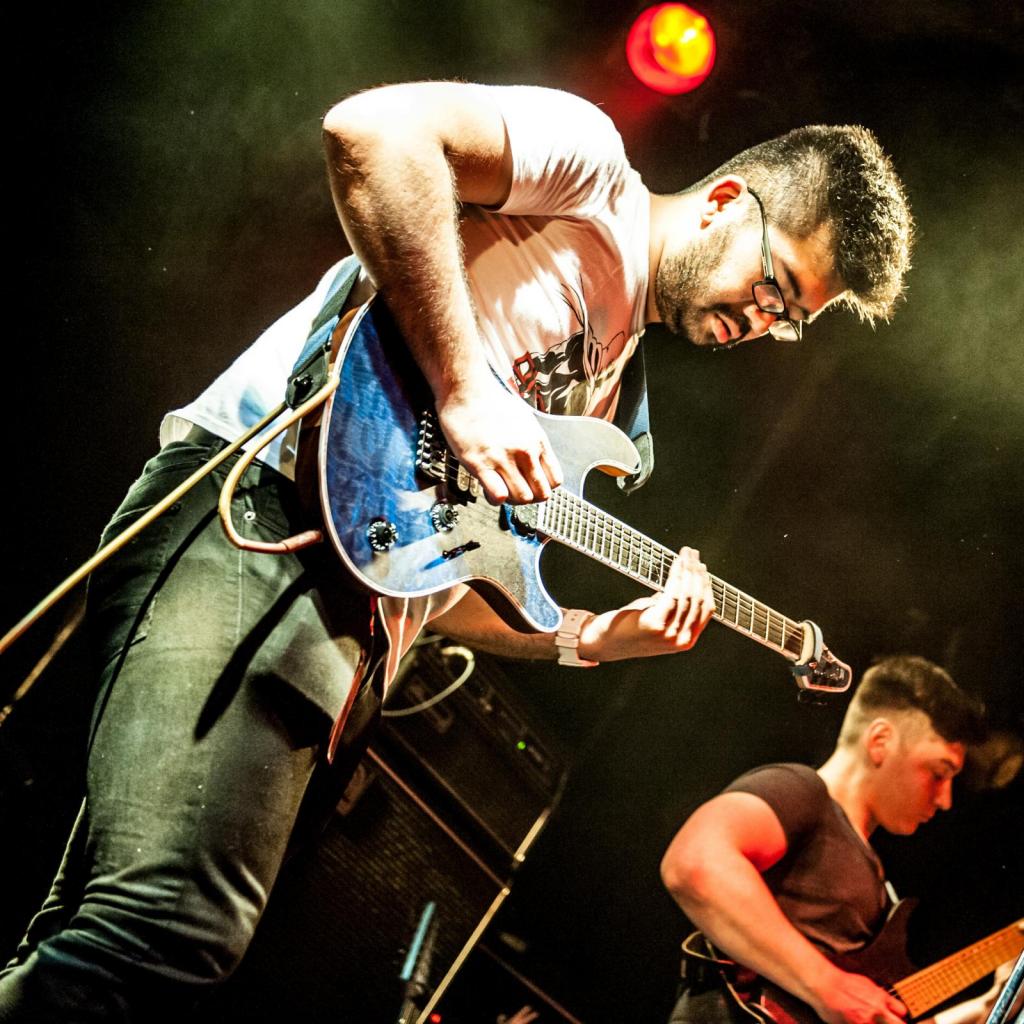 Please tell us a bit about yourself and what you do

My name is Sithu Aye and I’m a guitarist, songwriter and producer based in Glasgow. My music can broadly be described as instrumental progressive metal, and I’ve been releasing music under my name since 2011. I was part of a wave of acts in the progressive metal scene that in the early 2010s moved towards DIY recording and production, as well as independent releases of music enabled by online platforms like Bandcamp.

Despite the DIY nature of the recordings, and the term ‘bedroom guitarist’ being coined to describe acts like myself, the goal was always to create music that had the highest levels of production and polish. As well as this, while I’m primarily a guitarist who’s inspired by the playing of the like of Paul Gilbert, Steve Vai and John Petrucci, the music I write is less about showing off my playing, and more about creating music that resonates with people.

I’ve released three full-length albums and five EPs to date, and at the moment I’m currently working on a new full-length album. I began touring in 2016 after quitting my job to make music my full-time pursuit, and to date I’ve played shows in the UK, across Europe, Japan, the US and Canada with bands such as Protest the Hero, Haken, Skyharbor and Intervals. While it’s just me on the records, when playing live I’m backed up by some friends of mine who are all musicians based in Scotland. 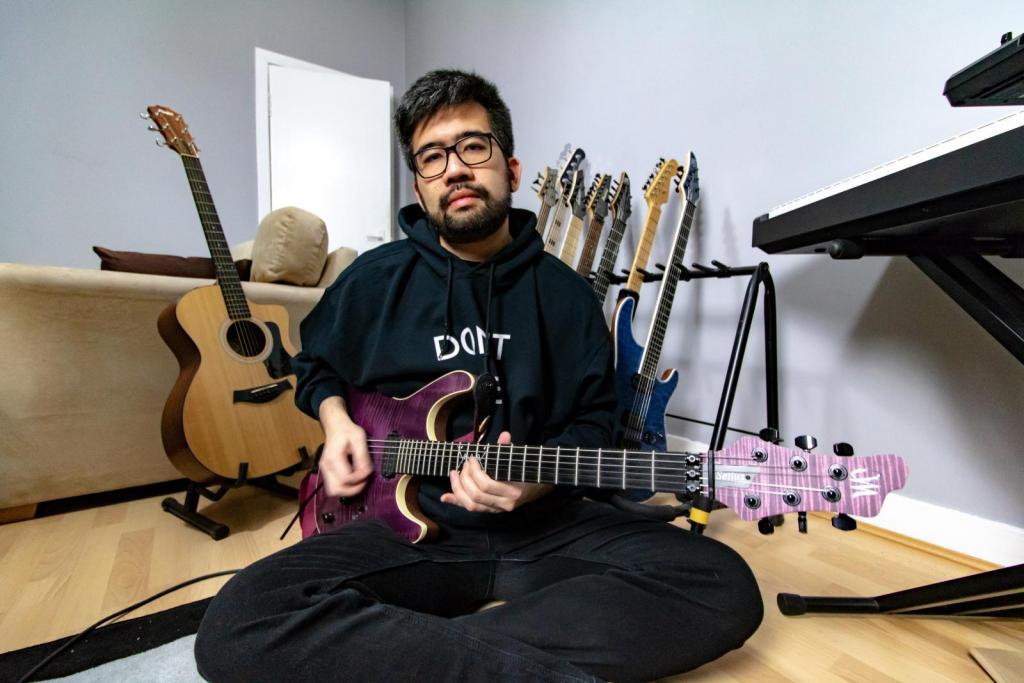 Are there advantages to being an an indie musician?

I’m a big proponent of remaining independent as a musician, free from record labels and management. For me, I believe that taking control of all aspects of my music and business, from the recording and production, to the online presence, to even the admin, gives me the freedom and scope to work how I want. There is an added element of risk and individual responsibility to that way of working, but I believe that it is worth it given the control and freedom I am granted over how I work. 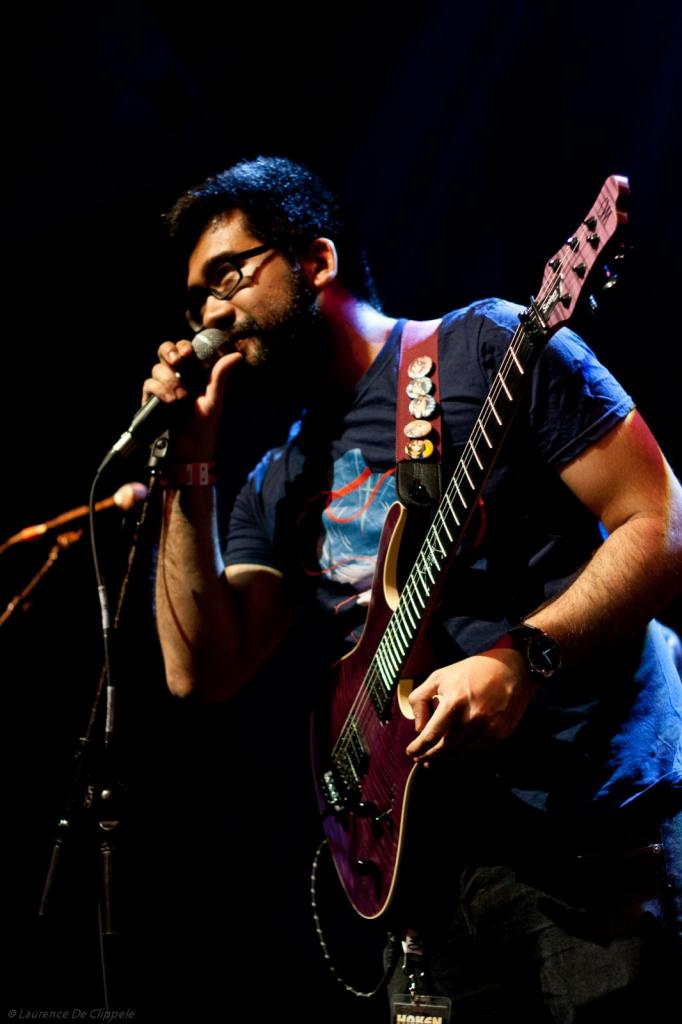 Why did you choose a .scot domain?

My website, https://sithuaye.scot/, is essentially a hub where you can find links to my music, merchandise, tour dates, my social media and other online presences. I used to use a ‘.co.uk’ domain as my primary domain, but as part of my brand and identity as a musician was being proudly Scottish, it made a lot of sense to switch to a ‘.scot’ domain. The ‘.scot’ domain is new, fresh and- distinctive, and I feel it sets my online presence apart from other musicians and bands using more traditional domains.

Moving forward into the 2020s, I plan to use my website to serve as the landing page for all my new releases, where people can find where to buy or stream my music. The ‘.scot’ domain will be visible to all my fans and listeners who navigate there, and it’s a point of personal pride for myself to have Scotland represented in my website.