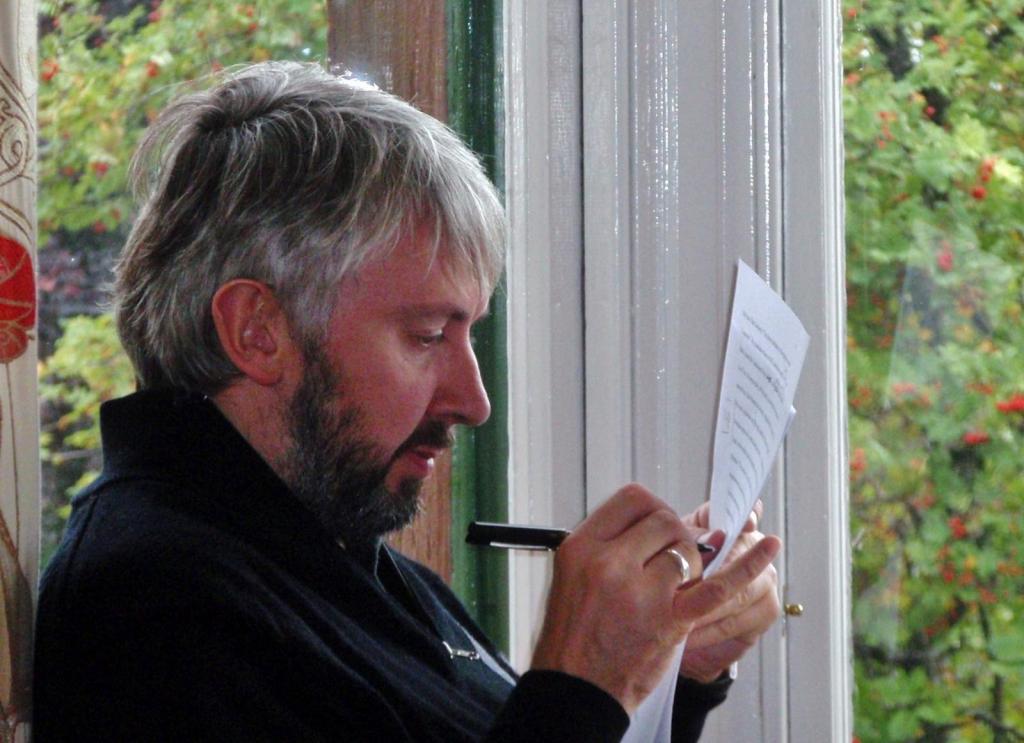 Please tell us a bit about yourself and what you do.

My name is Willy Maley and I’m an academic and writer from Glasgow. I’m Professor of Renaissance Studies at the University of Glasgow, where I’ve worked since 1994. Despite my job title I lecture and publish on a wide range of literature and history, not just the Renaissance. I have very broad interests including African literature, modern Irish and Scottish writers, and literary theory. I co-founded the Creative Writing postgraduate programme in 1995 with Philip Hobsbaum. If I had to pick out a constant thread that runs through my work it would probably be the politics of class, colonialism and national identity. I grew up in Possilpark and was the first in my family to go to university, so my awareness of the way these things affect our lives and culture stems from personal experience.

I’ve also published plays, poetry and journalism. Before academia swallowed me up I had eight plays performed at Glasgow’s Mayfest and the Edinburgh Fringe, and in recent years I’ve enjoyed seeing two of my plays reprinted and revived: one I co-wrote with my brother John Maley, From the Calton to Catalonia (1990), about our father’s experiences fighting Franco during the Spanish Civil War, and another, The Lions of Lisbon (1992), written with Ian Auld, about Celtic’s 1967 European Cup triumph. 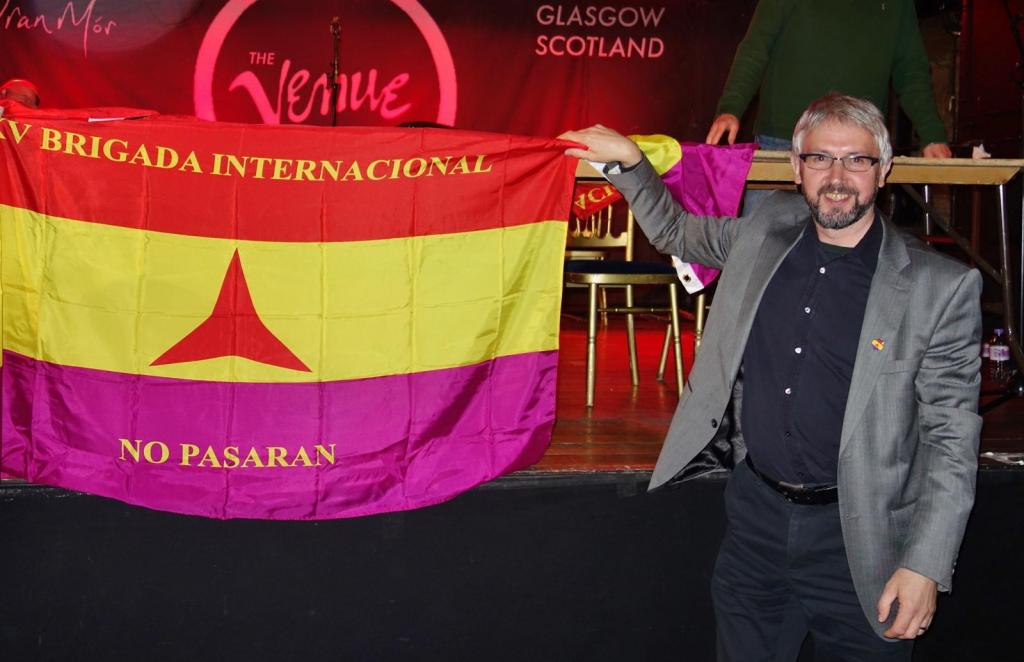 What projects are you working on these days?

Currently I’m working on several projects, the two major ones being a study of John Milton and Empire, and another collaborative enterprise that seeks to map Irish literary networks in the sixteenth and seventeenth centuries. I’m also putting together a research proposal for a project on peace treaties in the sixteenth and seventeenth centuries provisionally entitled “Articles of Peace: Negotiating Treaties in Early Modern Europe from Shakespeare to Milton”. Although I publish a lot of criticism under my own name I’m a keen collaborator and am currently co-authoring a number of essays on subjects ranging from Shakespeare’s history plays to the fiction of Muriel Spark. I am also leading on the organisation of a major international conference on Outlander, originally scheduled for June 2020 but postponed due to COVID-19, and now likely to take place in 2021. 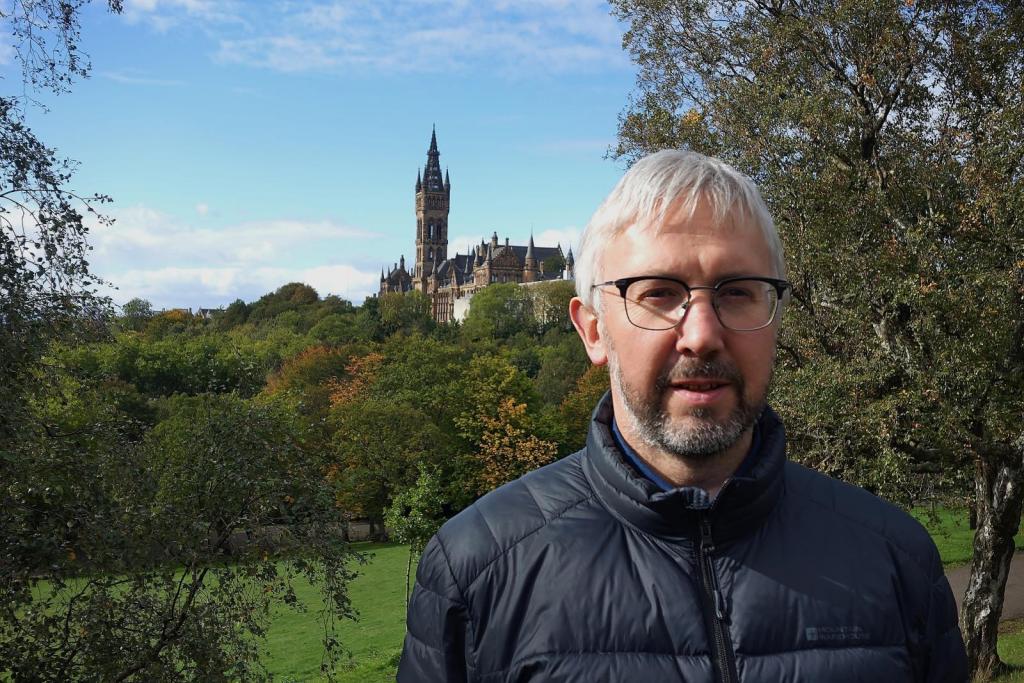 Why did you choose a .scot domain?

I had a website around 2008 but let it lapse because I just didn’t have the time to attend to it. In recent years, having got used to working online, I realise it’s more important than ever to have a hub, a place to put together public information on my research, areas of interest, publications, media links and so on. The original site had lapsed, so it seemed a perfect time to go for a .scot domain since I’m a strong supporter of Scottish independence. It has always irked me the way so many drop-down menus ignore Scotland, offering only “UK” as a home, so I’m all for anything that asserts our existence as a nation. And I like the simplicity of .scot, rather than the more cumbersome .co.uk that I had before. It’s a good place to be.