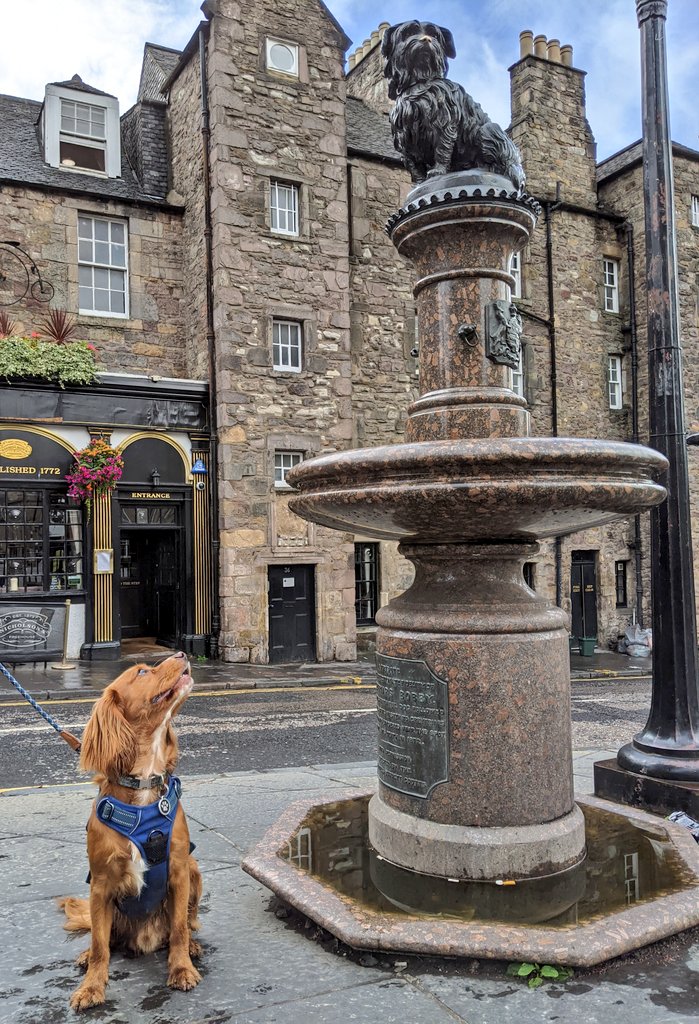 When we first spoke to you a few years back one of your ambitions was to visit all 2,000 castles in Scotland. How is that going?

Slowly but surely! Of course, the last year has put the brakes on any such ambitions and my wanderings have been kept very close to home. Luckily, living in Edinburgh means that there is history in every neuk of my neighbourhood and lockdown has given me a greater appreciation for the smaller, quieter places with lesser-known stories to tell.

I’m currently at 424 Scottish castles, and my ambition to get to all 2,000 has undergone a re-evaluation. The recent film Soul put it well – the joy of my goal was not so much in the rather obsessive, completionist fantasy of getting to every single one, but rather to enjoy the unexpected experiences along the way. I’m quite happy not to get to all 2,000 if that means seeing half as many or even fewer but doubly revelling in each visit . I’m also branching out. Hill forts, cairns, Roman sites, abandoned settlements – wherever there’s ancient through early modern history – you’ll find me poking around when it’s possible to do so again. 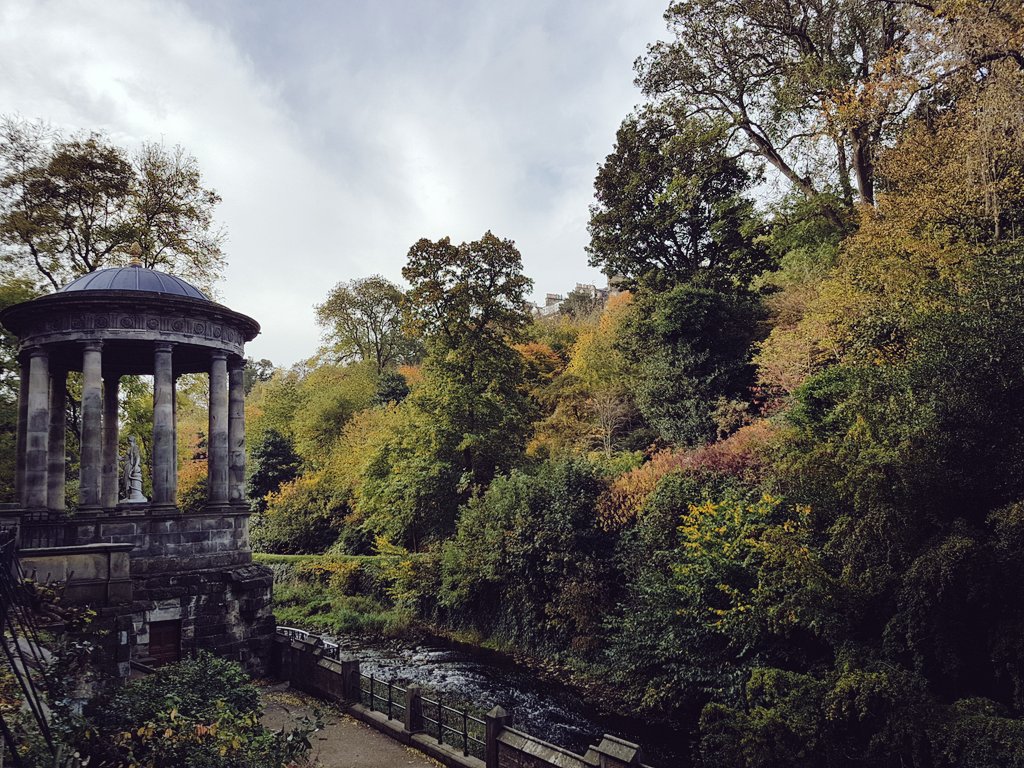 What else have you been up to in recent years?

The most exciting development was the release of my book, The History Behind Game of Thrones: The North Remembers in late Spring 2019. It uses the enthusiasm – or perhaps I should say past enthusiasm since season 8 tanked it! – around Game of Thrones to introduce people to subjects and themes from Scottish history; from the role of geography in shaping medieval warfare to the specific Scottish locations that serve as real-world versions of places in Westeros, like the Antonine Wall (The Wall), Craigmillar Castle (Winterfell) and the Hebrides (the Iron Islands).

While I continue to write historical articles for publications like The Scots Magazine and The Scottish Banner, I’ve moved away from the freelance life to work in digital media at National Museums Scotland. There I get to tell the stories behind a fascinating array of objects, shape the public’s understanding of Scottish history and archaeology, and work with an incredible team of gifted researchers. Otherwise, I got a dog, a working cocker and Cavalier King Charles Spaniel mix named Calvin, whose escapades with me have already appeared on the social media feeds of Historic Environment Scotland, VisitScotland, and National Museums Scotland. Getting him has deepened my relationships in my community, helped me make lots more friends, and given me a reason to get out every day. I couldn’t ask for more. 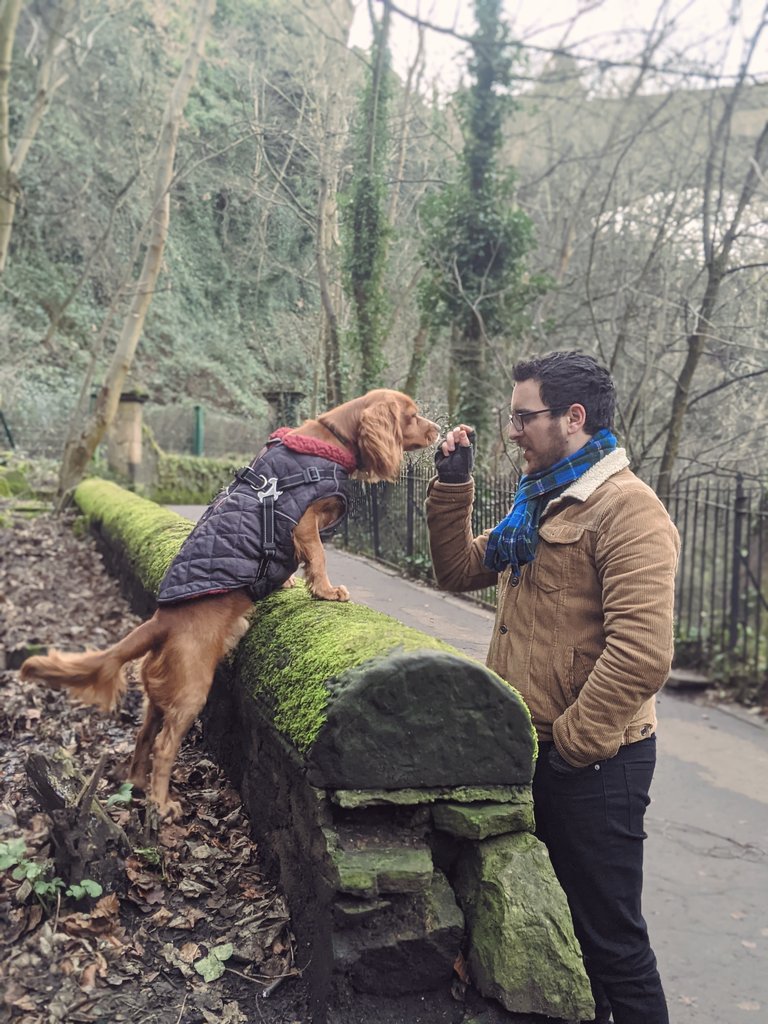 Any current projects you would like to tell us about?

I have a second book in the works about the 100 or so most interesting and enjoyable Scottish castles to visit, and hope to have it completed by Autumn 2021. The idea is to cover as wide a geographical spread as possible and take the reader to places that, for me, evoked the strongest feelings, held the most intriguing surprises, and just made my jaw drop with wonder. Many of my choices are purposely less well-known sites, while a few tourist favourites will not be making the list – so prepare for a bit of controversy! I have also just completed a Masters of Research in Historical Research, which I hope will open up more opportunities to work in a more formal capacity in the field of Scottish history. 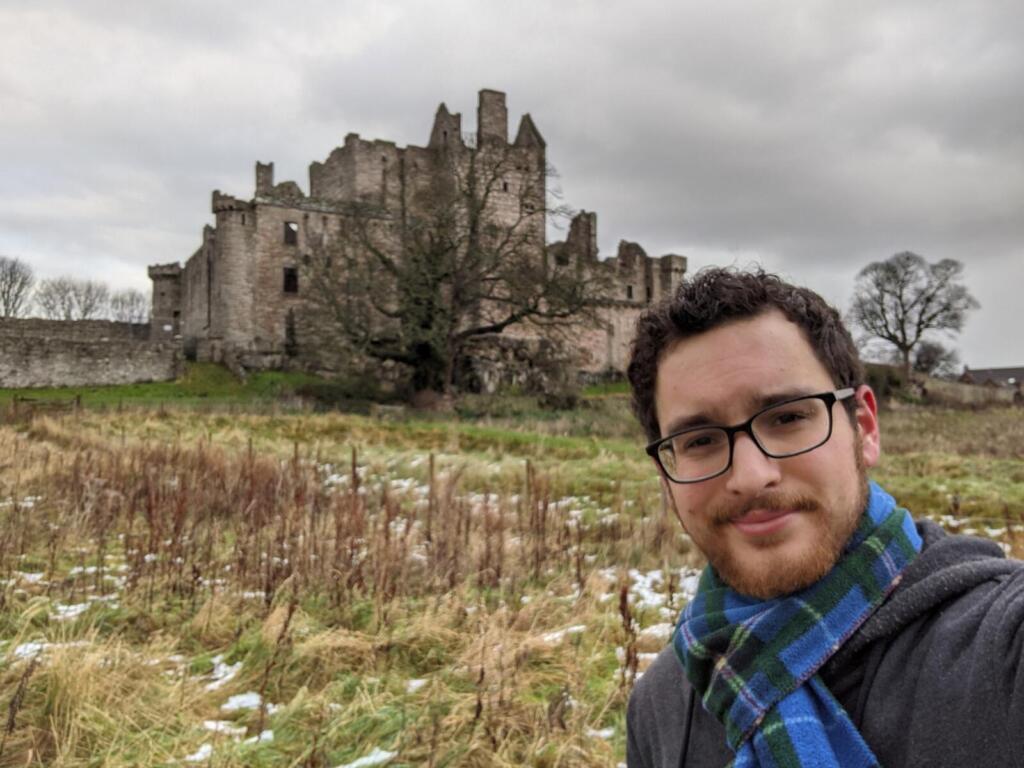 What does the future hold for Castle Hunter?

As of right now, lots of eating, reading, and pining for future adventures! Once it’s safe again, the first thing I’ll do is go west to the isles and just get lost in them for a few days. Big picture, however, who knows? With great reluctance I confess that the political developments of the last several years have made me seriously reconsider living in the UK. I hope for an independent Scotland, but if that is not imminently in the making I am going to have to consider life elsewhere. Thankfully I have German citizenship so that is an option, however it would break my heart.

We really appreciate the fact that you have flown the flag for the .scot
domain. What made you choose us?

Initially, I chose dotScot as something of a leap of faith – faith in the power of the Scotland brand, and the promise and optimism that it represents. Several years on, I https://castlehunter.scot/see more and more companies, organisations, and individual creators choosing a dotScot domain, coalescing around the flourishing potential that I initially saw in it. It feels like vindication, and I hope to see more and more people choosing dotScot as Scotland and the people who call it home continue to assert themselves confidently into the world, knowing that being unabashedly Scottish is a foot forward.

More on The Castle Hunter at https://castlehunter.scot/