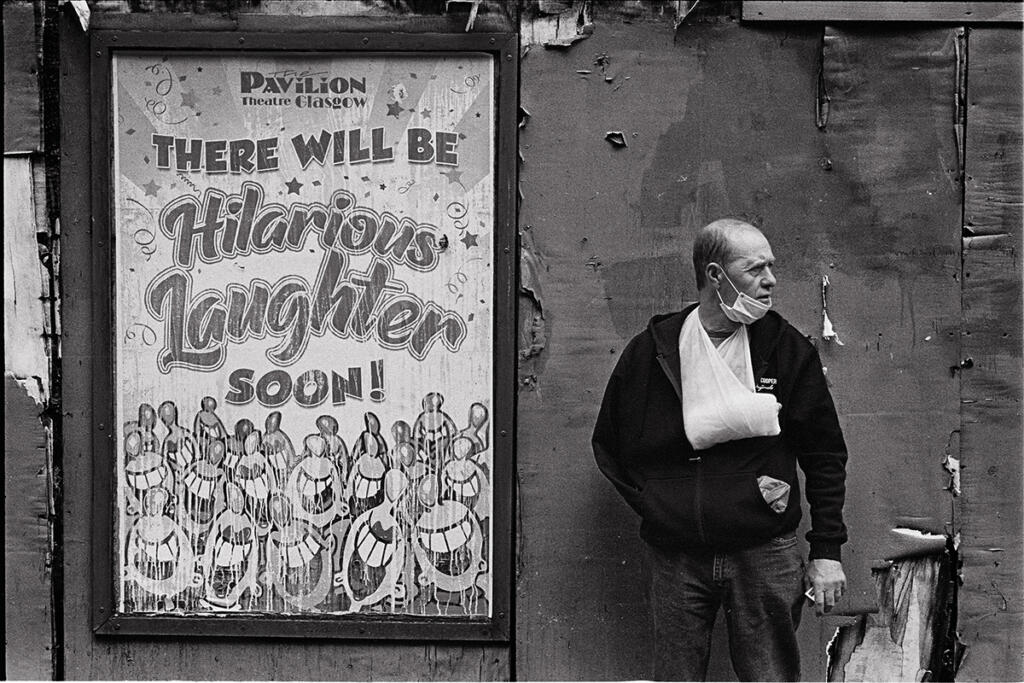 Who is Neil Milton?

I’m the erstwhile owner and manager of underachieving Scottish indie record label Too Many Fireworks, and a former musician in Scottish band, Troika, and latterly Polish bands, The Frozen North, and Pop-Up Books.

Too Many Fireworks was born in 2001 and kept me busy until the beginning of 2006 when a dispiriting coalescence of a lack of money and a dearth of enthusiasm caused me to put the label on hiatus and pick up a camera. Within 6 months I had my first job and didn’t look back, spending the next 4 years photographing music shows, football matches, news, and portraits, while also working on my own documentary projects. It was in street photography, though, that I found my place.

I moved to Poland in 2010 for love, and for reasons too dull to outline here, I started photographing less and playing music more. By 2014, I had shifted lanes completely and had reopened the record label in Warsaw, started making my own solo music, and co-founded both The Frozen North, and later, in turn, Pop-Up Books. It was a fecund few years: I appeared on several records, on television, on radio, at TEDx events, I remixed others, and contributed to several industry conferences and panels. 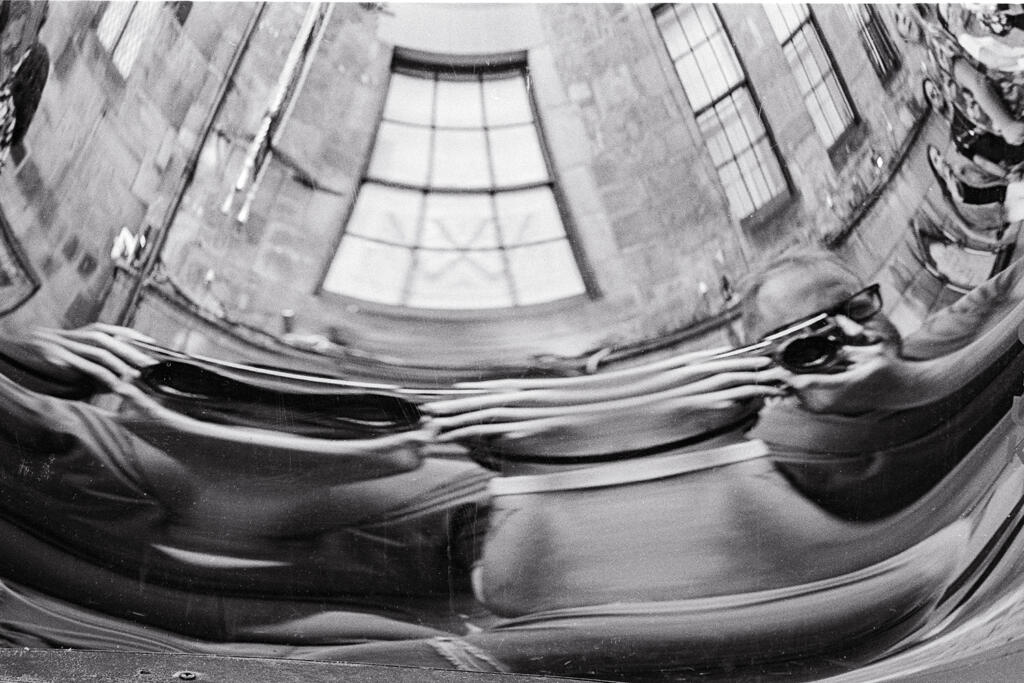 Why the return to photography?

It began in 2018 when a friend asked if I would be interested in teaching photography at a high school in Warsaw, but it wasn’t until the first year of Covid that I really found my way back to it.

We have all dealt with the trauma of the pandemic in our own way. Mine was to lose my tiny mind for a few months after my musical efforts had to be mothballed. I studied Data Analytics for Football. I wrote a solo album the world will likely never hear. I dreamt of being a professional FIFA e-sports player, discovered I was terrible at the game, but blamed the game anyway (The game’s broken, man!). By the end of 2020, just to get me out of the house, my partner suggested I take her Zenit TTL camera out for a walk. By the time I returned, I realised this was what I’d likely spend the next years of my life doing.

Within a month, I’d bought myself a Leica, what seemed like a truck-load of Kodak Tri-x film, and I was walking around Warsaw for hours every day, looking for juxtapositions and ironies, and photographing intra-pandemic life. A perfect, if bleak, setting for my wry, sometimes surreal humour and the photographs that were born from that.

Early 2021, I rebuilt my website and while I was building a body of new photographs, I began to post collections of my photographs from 2006-2010. By March I was publishing new photographs, and the website began to grow. In August I returned to Scotland for the first time in 18 months and spent almost a month photographing before coming back to Poland. At year’s end, I had my first Polish exhibition commissioned, Le Retour – a collection of photographs I had taken in 2021. 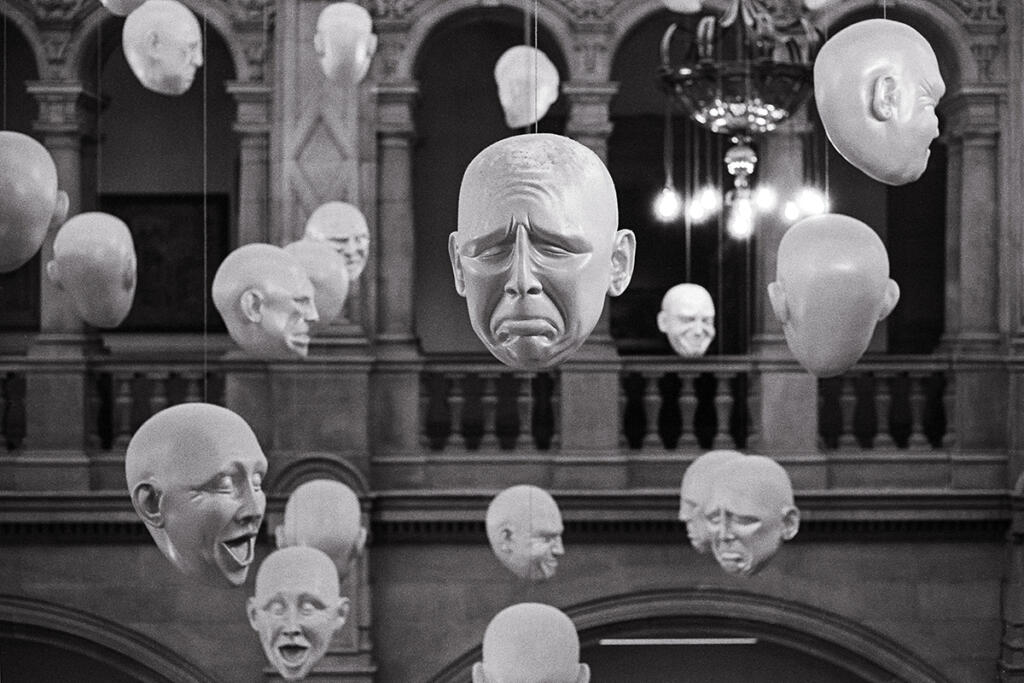 Where do you go from here?

2021 was very deliberately a year to learn to be comfortable on the street with a camera again. 2022 is something very different indeed. Now, the work begins. I will, of course, keep walking the streets of my homes of Scotland and Poland, and – pandemic-permitting, far beyond. I am also researching several personal projects with subjects as varied as welfare of minorities, drystane dyking, Motorcycle Speedway, and the fight for Scottish independence.

In the first half of the year, I’ll take part in street photography masterclasses with Magnum photographers Bruce Gilden (in London), and Richard Kalvar (in Paris) and will attend a Magnum Professional Practices workshop on working with NGOs – something integral for my longer term plans.

Most importantly though, I’ll be writing of my experiences on my blog, and I’ll be posting many more photos – both past, and from what’s to come in 2022 and beyond – on my website. And when my exhibition finishes, I’ll finally get around to selling some prints. 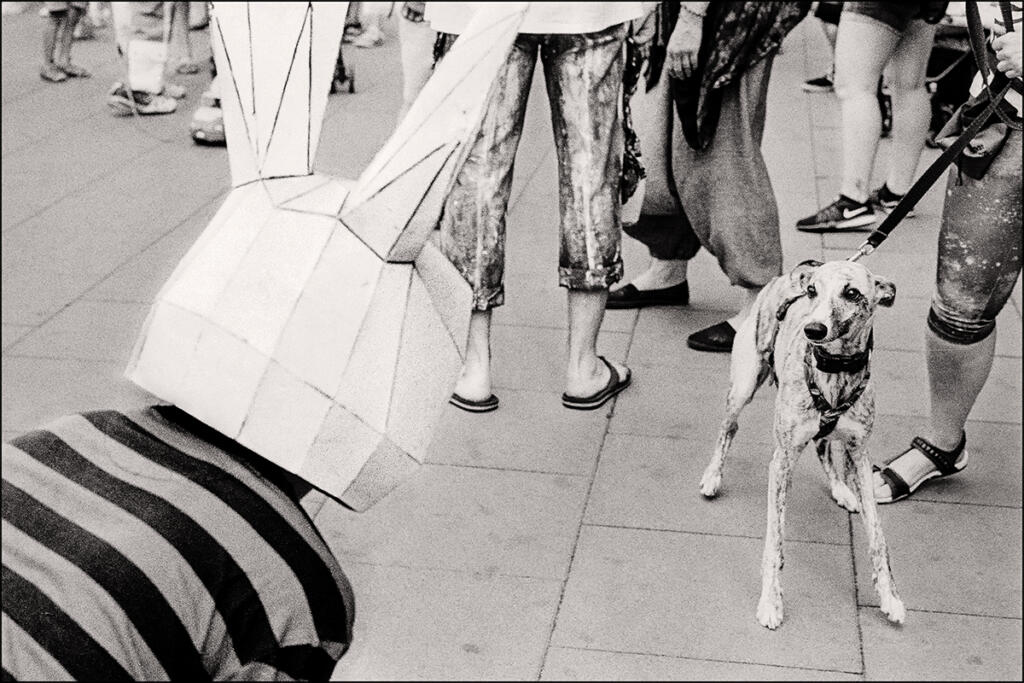 Both my record label’s website, and my own have historically had .co.uk domains. This began to feel a little uncomfortable post-2014. It seemed plain wrong post-2016, and by 2020, it was a bad joke.

When I redesigned my website in 2021 to focus on photography, it seemed a perfect time to ditch the .co.uk and make the move over to .scot. I love it.

I’m joining hallowed company in folk I admire like Mogwai, and Arab Strap, among many others in the dotScot family. I feel a deep sense of my own Scottishness and the dotScot domain is a proud, welcome nod to this identity – an identity that, as an emigrant, only becomes more emphatic the longer I’m away.

Happy to be here. 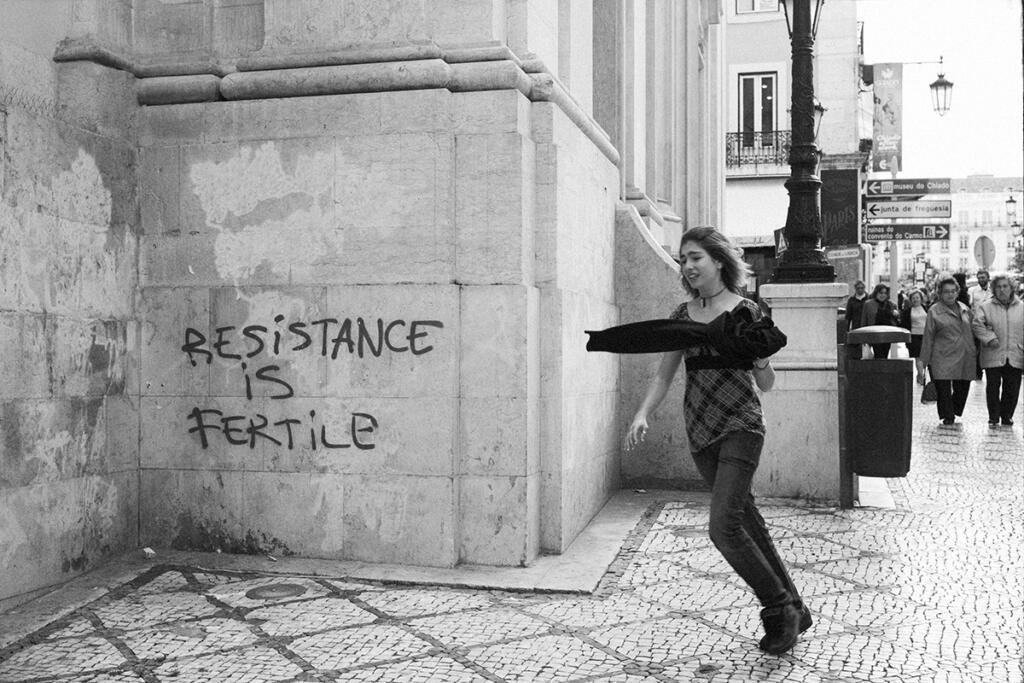